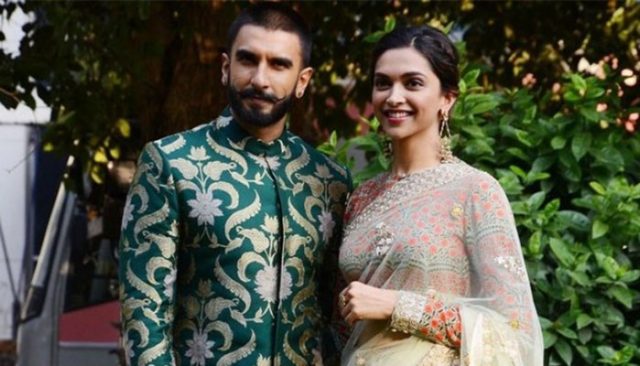 There is a strictly no photos policy in place for guests at the venue as the couple has gone to great lengths to keep their special day private.

Last night, the first event of the much-awaited wedding of the year kicked off with a mehndi and sangeet event, which was attended by the duo’s closest friends.

Despite the event being kept under wraps and the wedding venue reportedly converted into a fortress and no outsiders permitted, details of the event were leaked.

According to Pinkvilla, Deepika and Ranveer received a sweet surprise from their families in the form of a guitar tribute with all their songs played.

Ranveer’s event took place at the ultra-luxurious CastaDiva Resort overlooking Lake Como, while Deepika’s ceremony was held at the even more glamorous Villa d’ Este about five kilometres away.

At the CastaDiva resort, all guests or visitors were presented with a special wristband while security guards covered up the camera lenses on mobile phones with stickers. The e-invite also bore a QR code which was scanned at the entry. On the lake itself, numerous security boats patrolled just outside the perimeter of the property to deter snooping photographers or gossip hunters, The Hindustan Times reported.

A day earlier, 12 florists from Florence reached the wedding venue to decorate it as well as the resort on the opposite side due to the bride-to-be Deepika’s love for water lilies.

The Bollywood couple will reportedly host not one but three wedding receptions. One of these will take place on November 21 in Bengaluru and the other two at Grand Hyatt on November 28 and December 1.

The Villa del Balbianello where the wedding will take place is tucked away in a peninsula on the scenic coast of Lake Como.

The resort is said to be ultra-luxurious and all the 75 rooms at the resort have been booked by the couple for their grand wedding.

Further, the couple has asked for donations to charity instead of wedding gifts.

The card, which has been circulating social media, read, “Directing all gifts in the form of a donation to the charity we support will be greatly appreciated.”

According to the Times of India, the couple has asked for donations to be directed to Deepika’s The Live Love Laugh Foundation. 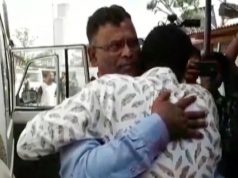 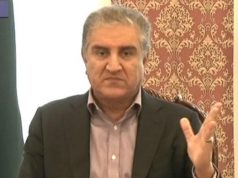 Pakistan is ready to negotiate to India with open heart: Qureshi 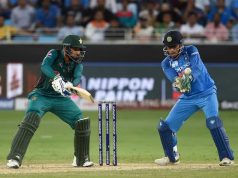 Big move, India ready to not play with Pakistan in WC matches