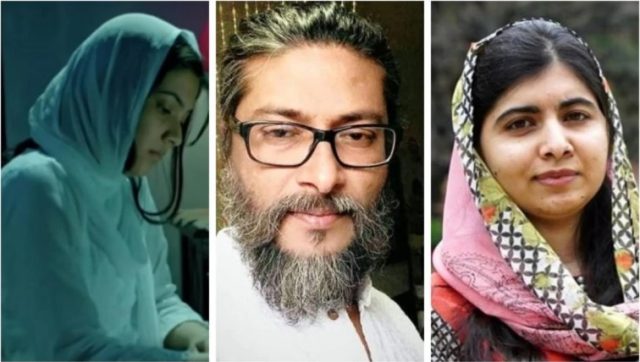 The trailer of Gul Makai was released on Thursday. The film portrays a Pakistani 15-year-old girl’s life before and after the brutal Taliban attack and draws attention towards the importance and influence of Malala’s family throughout her journey.

“It’s a privilege and equally a huge responsibility to make a movie on Malala Yousafzai. I strongly believe that such story’s need to be told.

There is a Malala in every household, anyone can bring a change if you have the will for it, and that’s what Gul Makai portrays. I am extremely happy and very proud that my film Gul Makai is all set to release in theatres,” Amjad said. 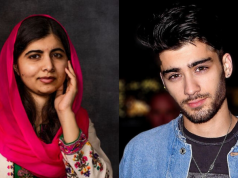