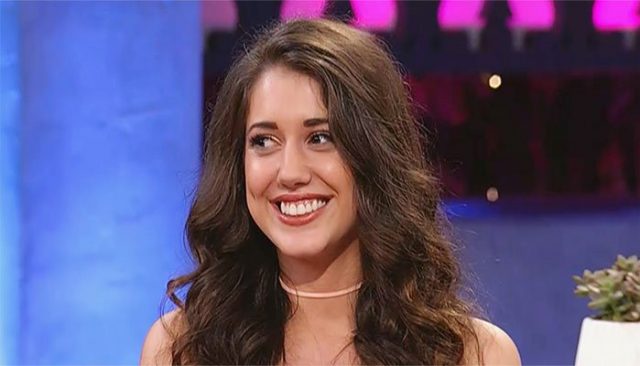 US reality TV star Alexis Eddy has been found dead in West Virginia, according to media reports.

According to TMZ, law enforcers responded to a call regarding cardiac arrest of a female on Thursday.

Further investigation was underway and the police was not suspecting foul play in the death of the 23-year-old Are You The One star.

MTV has also confirmed the death of Eddy, saying “MTV is deeply saddened to hear about the tragic loss of Alexis Eddy. Our hearts go out to her family and friends during this difficult time.”

Last year in October, Eddy had shared on social media that she was engaged to her boyfriend, Nate Lee.

Some tough calls have to be taken: Vidya Balan